The Moreland Board of Trustees is comprised of five elected Governing Board Members from the Moreland School District community.  In the summer of 2020, the Board of Trustees passed a resolution in support of digital access and inclusion, as well as recognizing social injustice.  You can view these resolutions by clicking on each link.

Governing Board member Heather Sutton was elected in November 2006 after being appointed to the Moreland Board of Trustees in January, 2006. Mrs. Sutton lives in the Payne Elementary attendance area, is a life-long Moreland resident, Moreland alumna, and parent of three former Moreland students.  Mrs. Sutton served as President of the Payne Elementary Home and School Club, co-founded The San Tomas West Neighborhood Association, and continues to serve on a variety of school, district, city, and community committees and organizations. 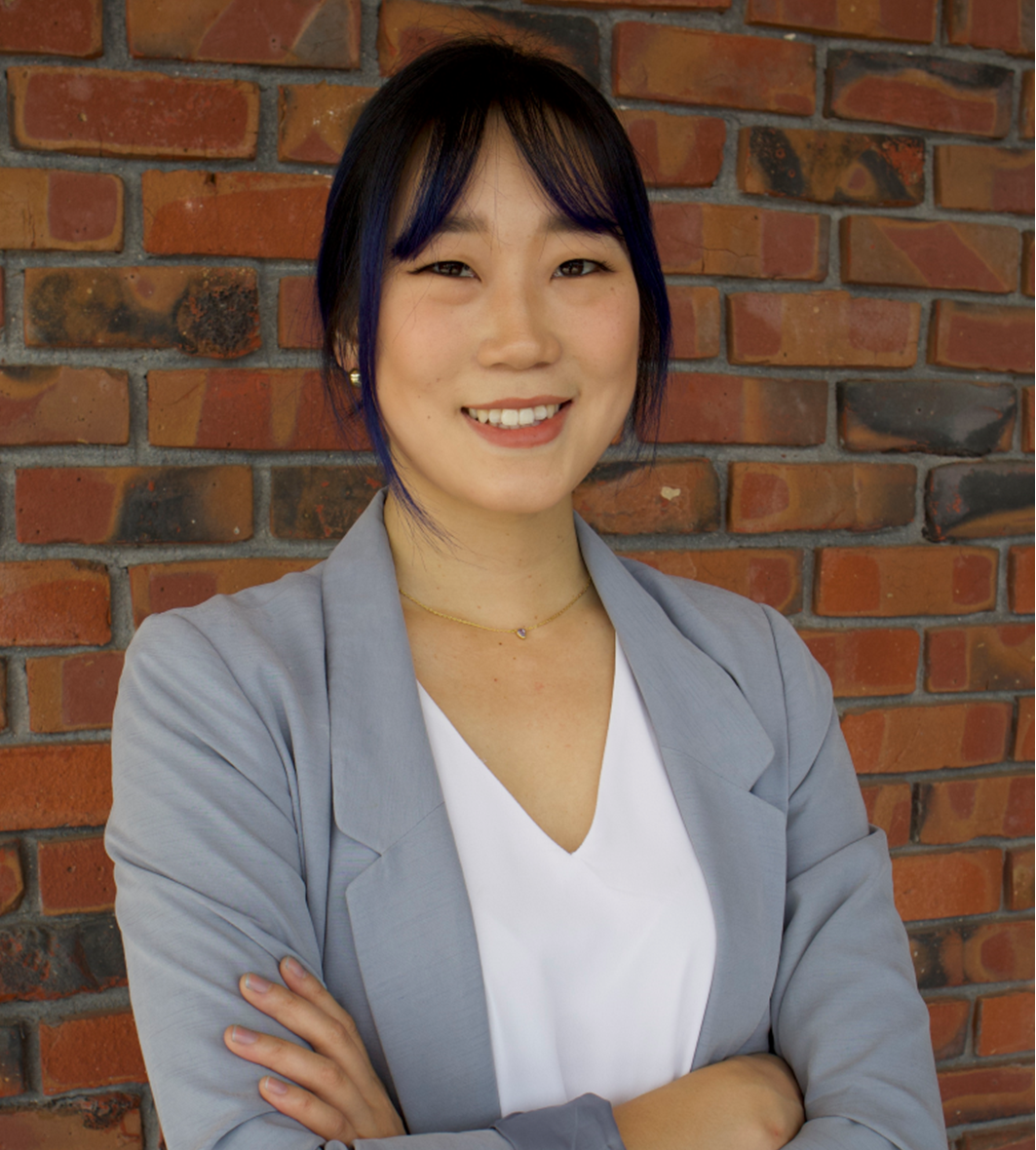 Shelly Hong was elected to the Board of Trustees in November 2020. She currently works as a Therapeutic Counselor at Westmont High School in the Campbell Union High School District, providing mental health services to students in the Special Education Department. She collaborates closely with teachers, administrators, school psychologists, and the District Office to actively ensure her students are fully supported and able to access their education.

As a Los Angeles native, Shelly fell in love with the Bay Area after completing her B.A. in Integrative Biology at the University of California, Berkeley. Since graduation, Shelly has spent her entire professional career within the education field, starting her career as a behavior interventionist working with students with autism. She then joined Teach for America and became a middle school science teacher where she witnessed firsthand the detrimental effects of educational inequity and trauma on her students. Motivated by her students, Shelly went on to earn her Master’s in Social Work at the University of Pennsylvania and returned to the Bay where she completed a Summer Fellowship in Policy with the Campbell Union High School District.

As Shelly continues her work in education, she hopes to bring her cultural, generational, and mental health expertise to serve the community at Moreland School District. 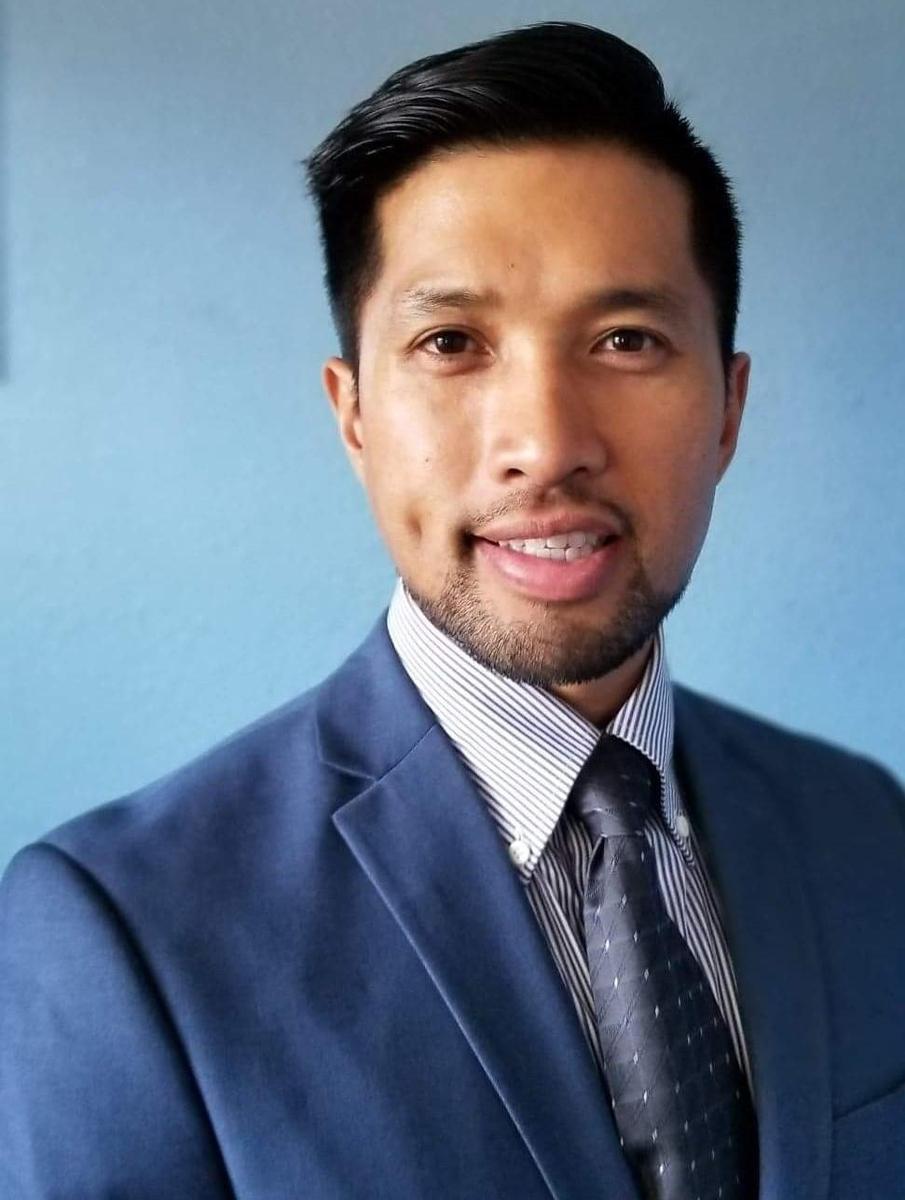 
Ryan was elected to the Board of Trustees in November 2018.  He is an active parent in the Moreland community having volunteered for both Payne and Latimer Home and School Clubs, Sports in Moreland (a branch of the Moreland Education Foundation), and as a Team Manager for several years with the Destination Imagination program.  Two of Ryan’s four children are currently at Latimer School, with the other two at Prospect High School.

Ryan is currently the Director of Physical Therapy at Advanced Sports Rehab in Campbell, as well as a clinical instructor hosting striving college students who want to reach their desired degrees in athletic training, physical and occupational therapy or medicine.  A guest lecturer at San Jose State University’s (SJSU) Kinesiology department, Ryan is certified as an athletic trainer,  ATC, a strength and conditioning specialist, CSCS, received his B.S. degree from SJSU in Kinesiology with an emphasis in Athletic Training and attended Samuel Merritt College in Oakland to receive his Master's degree in Physical Therapy. 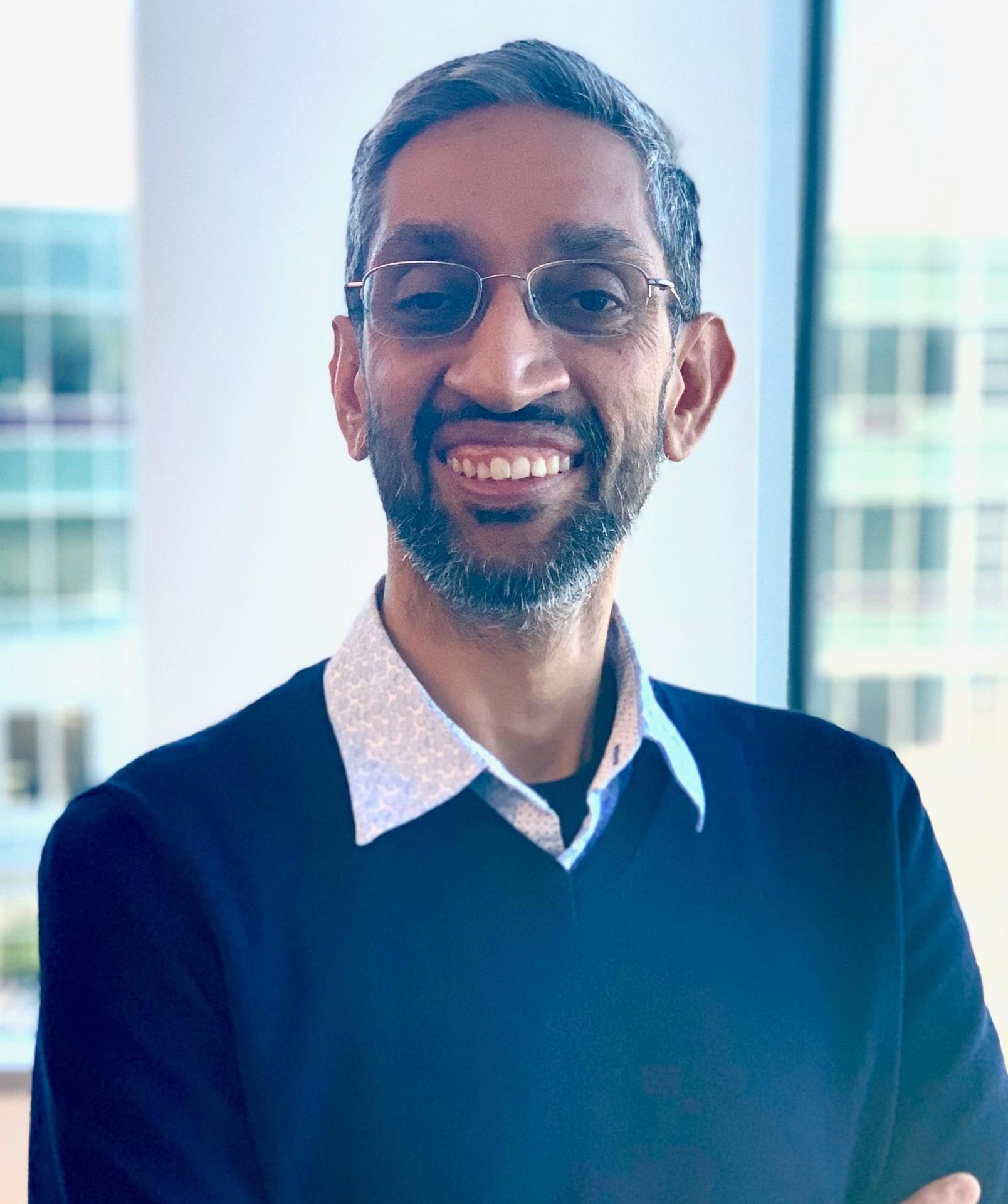 Sriram was provisionally appointed to the Board of Trustees in January 2019, and re-elected in November 2020.  A father of two daughters who both attended Baker Elementary School and Moreland Middle Schools, Sriram has been an active volunteer for the District, as well as with his daughters’ Girl Scouts troop’s robotics event at NASA Ames as a parent mentor.  One of Sriram's daughters attends Prospect High School and the other is a college student in Southern California.

Sriram is the Senior Vice President of Platform Products at ExecOnline. In his role, Sriram drives product management strategy and execution related to ExecOnline's AEP (Applied Experience Platform) subscription products.  He brings his experience in the high-tech industry to the Moreland Board, as an opportunity to interface with industry neighbors and involve the Moreland community. 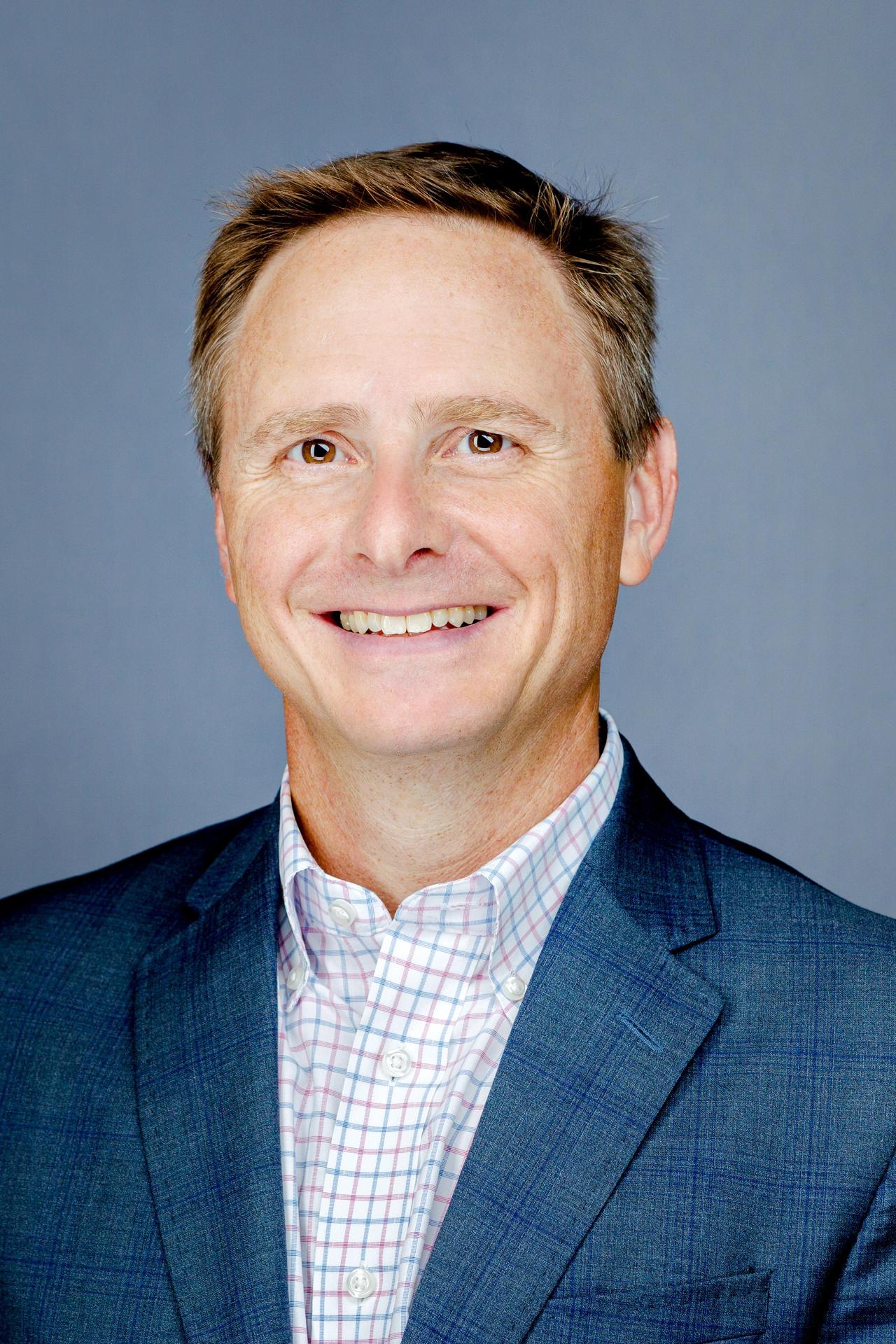 Brian Penzel, Trustee (Area 3)
Brian Penzel was appointed to the Board of Trustees in 2014; he previously served on the Board from 2011-2012.  A parent of three children, two who attend Country Lane and one at Moreland Middle School, Brian is married and lives in Saratoga.Brian has been in the financial services industry since 1996. He is currently responsible for relationship management, project management, and implementation. In addition, Brian works on equity-based benefit programs.Brian is a CEP and Board Chair of the Corporate Services committee for APIC (Association of Professional Investment Consultants), and a Director Emeritus of Goodwill Industries of San Francisco having served with the board for 8 years.A former United States Army Captain, Brian graduated with a Bachelor of Science and Management in Finance from Tulane University.

To contact Moreland's Board of Trustees, email:
[email protected]