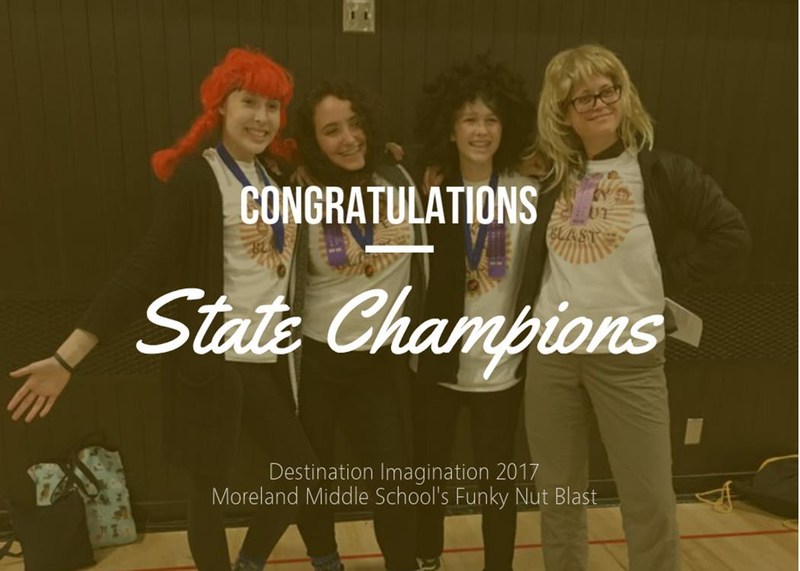 Moreland Middle School’s Destination Imagination Team, The Funky Nut Blast, will advance to the 2017 Global Finals in Tennessee. Having competed against 243 other teams from throughout California at the State Destination Imagination Tournament in Sacramento on April 1, 2017, in one of seven challenge categories, The Funky Nut Blast is one of 60 teams that will advance in either the elementary, middle, or senior level. 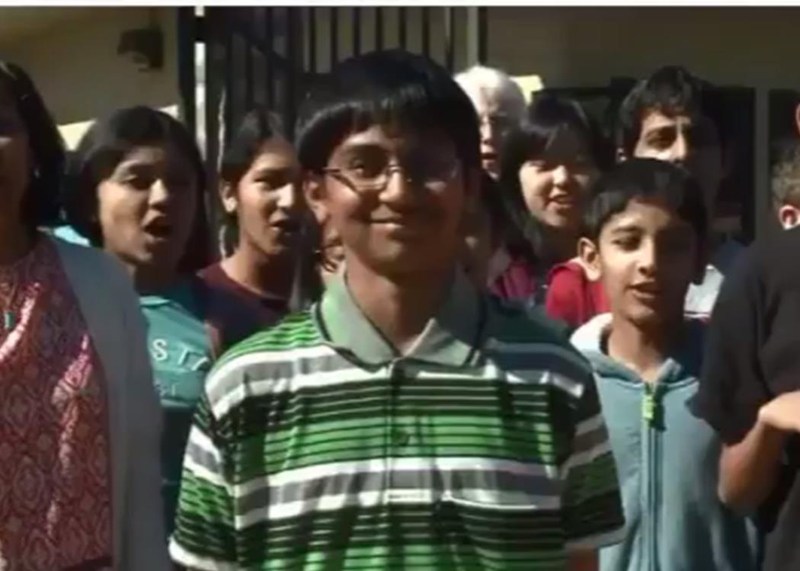 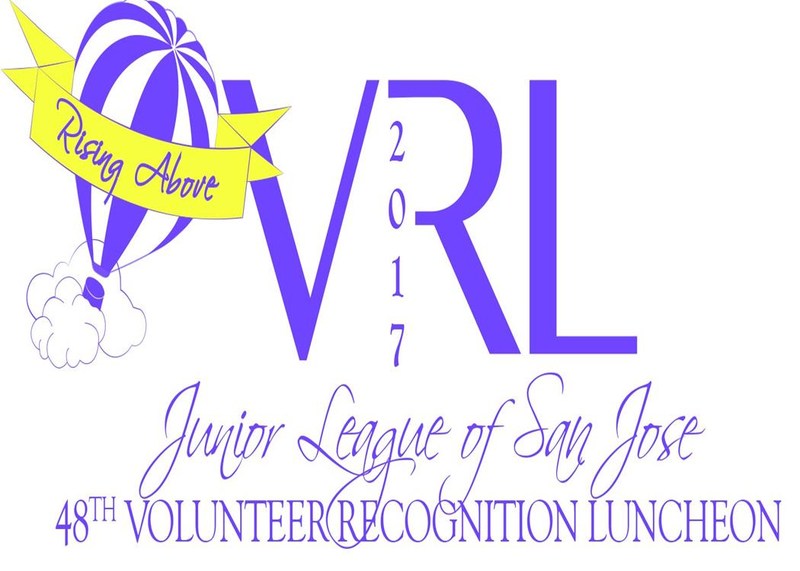 Vasudha Rao, a Moreland Middle School parent, has been selected as the Junior League of San Jose's Crystal Bowl Award Winner in the category of Professional Services. Liz Youngman, a parent at Easterbrook Discovery School, will also receive a certificate and be honored in the Leadership category. 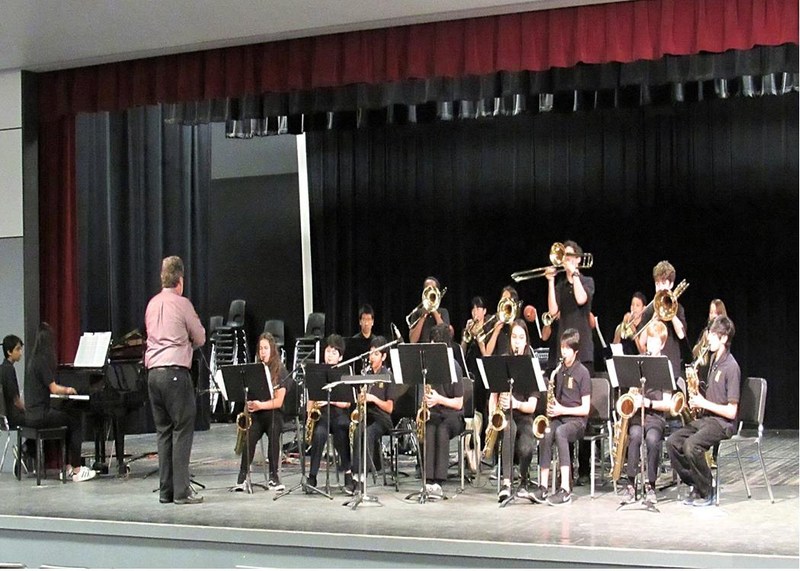 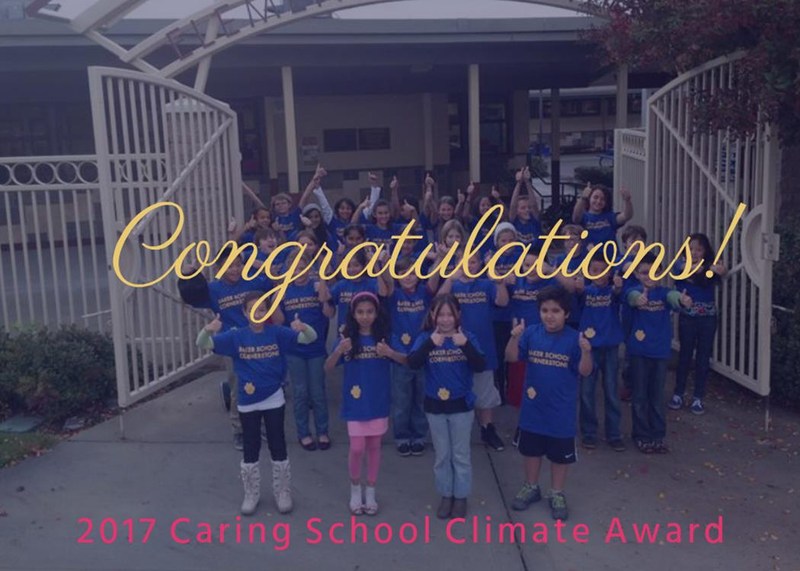 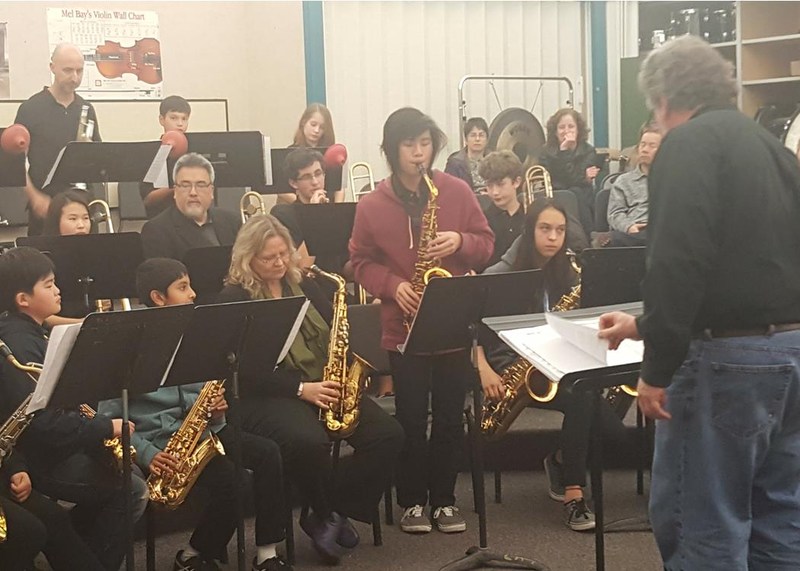 Two Moreland Middle School Students have auditioned and been selected to be musicians in exclusive music performances. 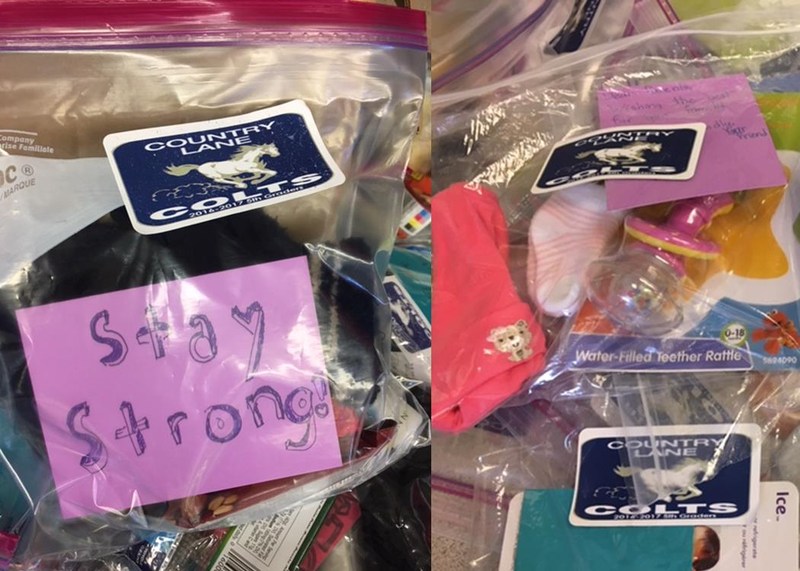 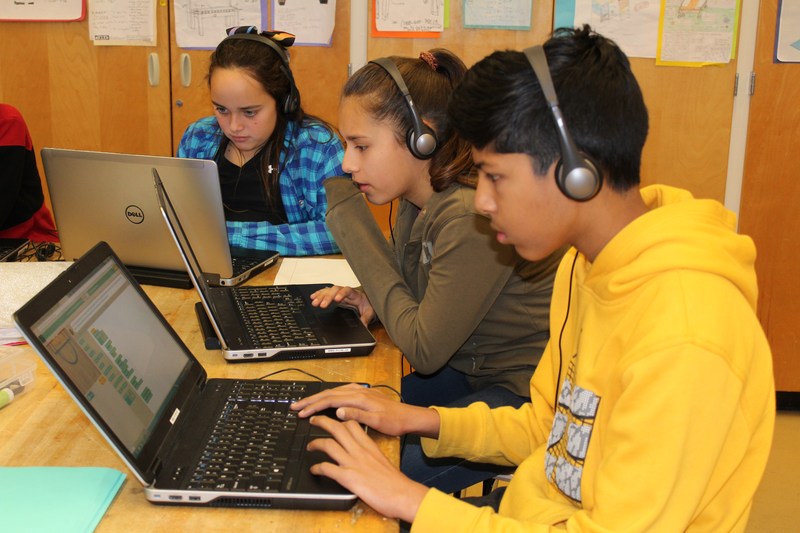 Celebrating the 3 year anniversary of the Hour of Code teacher-led movement, students from five Moreland schools participated in an hour (or more) of coding in December. 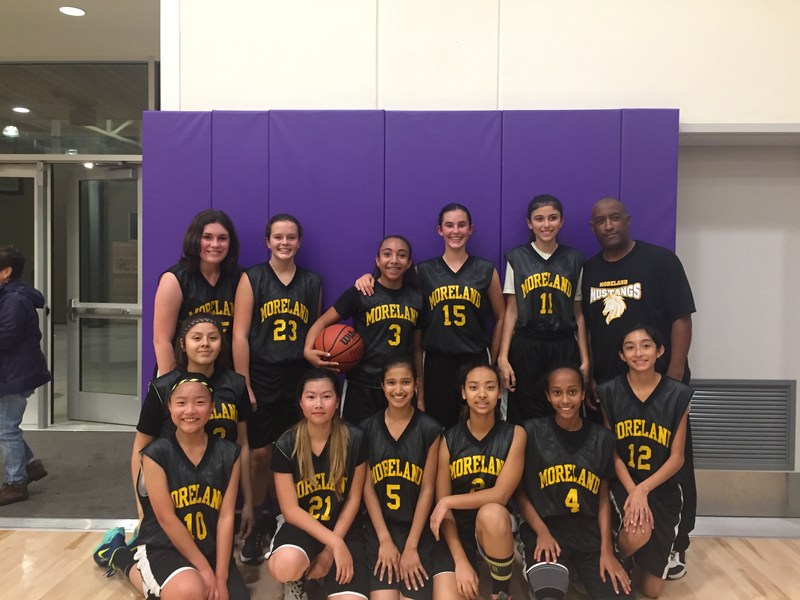 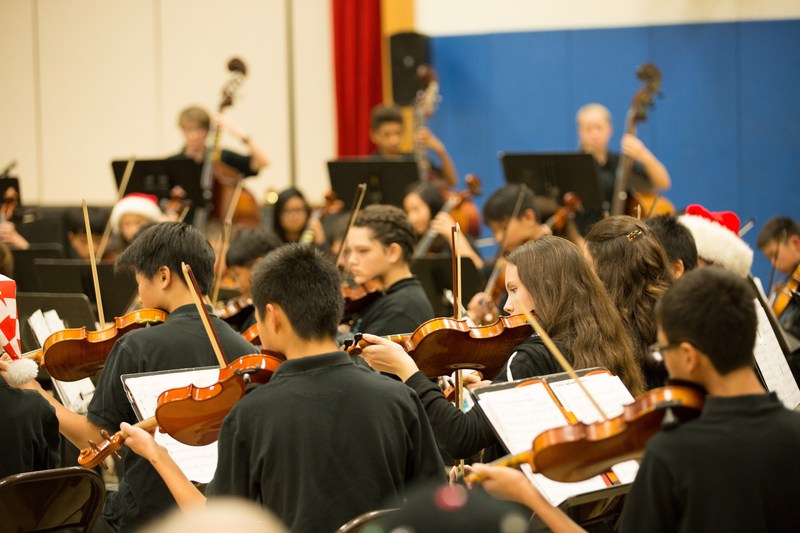 Music in Moreland Awarded Grant Through Classics for Kids Foundation

MiM received a grant through the Classics for Kids Foundation that will provide Moreland's award-winning orchestras with half the cost toward four high-quality violins and violas. Currently, Moreland has approximately 1000 students in the 4th - 8th grade music program.
RSS Feed