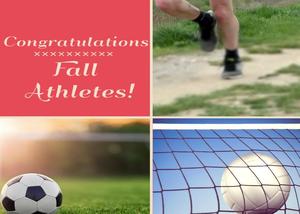 
The after-school sports program is an integral part of Moreland’s whole body, well-rounded education. Thanks to the support of Sports in Moreland (SiM), a branch of the Moreland Education Foundation (MEF), Moreland students are able to build confidence, character, and school pride through after-school athletics. For more information on SiM, visit: https://www.mefhome.org/sports-in-moreland